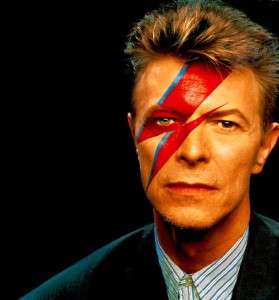 The executive board of the Music Producers Guild would like to express its sincere regret and sadness at the recent death from cancer of David Bowie, aged 69.

MPG Executive Board Director Mick Glossop says: “Having previously acknowledged his unique talent and awesome greatness by presenting him with the MPG’s Innovation Award in 2014, we can expand only by declaring that his presence in the world of musical creativity will be missed and never equalled.”

‘I am so sad to hear David Bowie is no longer with us. Such an amazing artist. He has left us an amazing musical legacy. I am very proud to have had the opportunity to master so many of his recordings over so many years.’

The MPG Award for Innovation is given annually by the Music Producers Guild Awards Committee to a person working in music production whose work is seen to extend the boundaries of music production through innovative ideas and the creative use of technology.