Another packed house for the MPG’s Q-Time event; on October 21st 2014, the 6th in the series of unique debates on issues affecting all of us in the UK music industry.

Full Members of the Music Producers Guild can listen to the audio recording:

• Was the backlash against U2’s distribution of “Songs Of Innocence” simply about a promotional stunt that the band didn’t fully think through, or has there been a reaction against pop musicians functioning as a Trojan Horse that allows ‘Big Data’ [ie Apple] to flex its muscles?• Several major recording artists seem to be exploiting their dedicated fans by demanding extremely high ticket prices for their live shows, presumably to compensate for the loss of income from record sales. Is this fair on the fans and will it eventually backfire on the artists?

• Would the panel care to share their thoughts on the recent BBC orchestrated cover version of ‘God Only Knows’, and whilst we’re on the subject of the BBC, is it time to resurrect Top of the Pops? We all love “Later… with Jools Holland” but wouldn’t it be fun to have something less late and less high-brow on our TV screens (in any case….more music on TV)?

• Should Bono be challenged for supporting Ireland’s tax schemes which make it easy for international corporations like Apple and Google to avoid paying their fair share of tax in the UK, whilst at the same time channelling U2’s publishing income via The Netherlands to avoid paying their own share of Irish tax?

• Several artists, e.g. Johnny Marr and Alt-J are pre-releasing their new albums on Spotify before making them available for sale on iTunes and as CDs. Does this mean that streaming is establishing itself as the delivery format of the future? 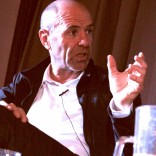 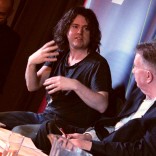 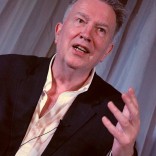 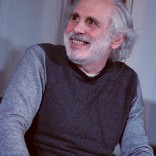 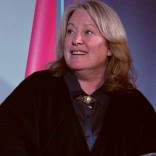 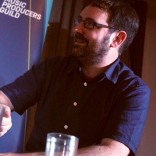 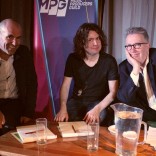 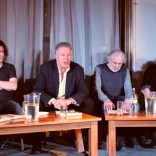 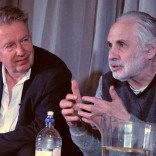 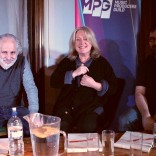 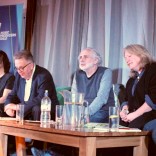 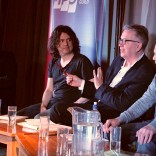 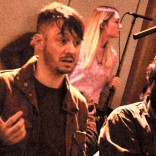 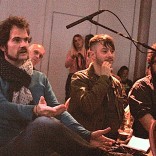 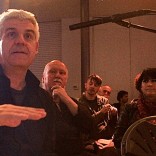 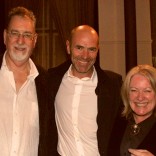 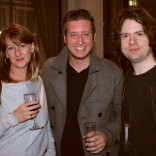 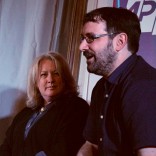