The new Executive board is elected! 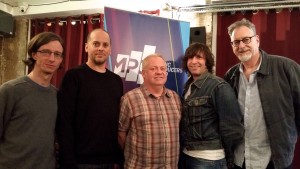 At the recent Members Conference event at Strongroom Studios in Shoreditch, the following directors were elected to the new executive board for 2015/16:

Mick Glossop says: “I’m really excited about the new Executive Board. All of the directors are record producers, operating their own recording studios, and working full-time on contemporary music projects. The new EB represents what is typical of record production in the current climate in the UK and is in prime position to understand the challenges we all face and able to drive the MPG to fully represent all those working within it.” 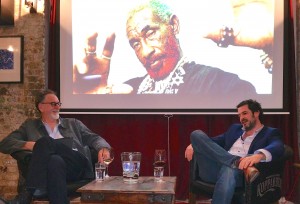 The conference also featured a panel discussion on the topic of producer remuneration, with contributions from Simon Gogerly, Danton Supple, Jill Hollywood and Roy Kerr. Many thanks to George Shilling for chairing the discussion.
Following the Annual General Meeting, Mick Glossop interviewed producer Daniel Boyle about his production of the Grammy-nominated album by veteran reggae producer, Lee ‘Scratch’ Perry.