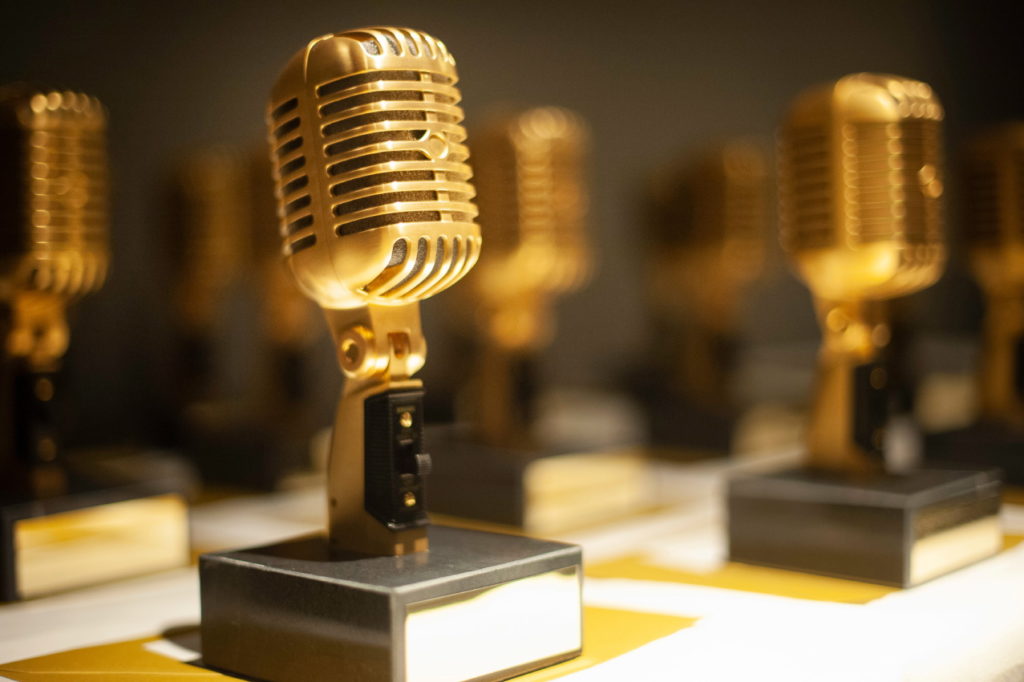 The Music Producers Guild is excited to reveal the shortlist for its 2022 Awards, which will take place on 9th June 2022.

Today, the MPG revealed the shortlist for the 2022 MPG awards. In their 14th year, the awards celebrate the best of British Production talent working behind the scenes in the British music industry.

Following a record number of open submissions from the general public, MPG members have again voted to shortlist three of their peers in each of the 13 awards categories.

2022 sees the return of the Unsung Hero Award, the only category open to anyone in the industry,  which sees nominations for #BrokenRecord campaigner Tom Gray, Charlatans frontman Tim Burgess, for his #TimsTwitterListening Parties that boosted artists and entertained us all during the lockdown, and veteran string arranger and composer, Sally Herbert, who has worked across genres from Florence and the Machine, Mumford and Sons to Elvis and the RPO.

There are also two new categories: Vocal Producer of the Year and the Rising Star award. The new Rising Star category replaces the previous breakthrough engineer category to include early-career recording, mix and mastering engineers, in an effort to highlight more of the new talent rising up through the industry.

The remaining two categories are in the gift of the MPG and will be announced ahead of the ceremony in June.

Last year’s ceremony was cancelled because Covid and winners were presented their awards sponsored by Shure at the MPG Christmas Party or by post. The board wishes to thank the outgoing MPG Awards Managing Director, legendary producer and educator, Tony Platt, for his many years of service in organising the awards, and his support to the board and the Guild more generally.

The shortlists for each of the MPG 2022 Awards categories are as follows:

Producer of the Year

Writer-Producer of the Year

Breakthrough Producer of the Year

Recording Engineer of the Year

Mix Engineer of the Year

Mastering Engineer of the Year

Vocal Producer of the Year

Studio of the Year

‘Rebecca (Music from the Netflix Film)’

‘The Trial Of The Chicago 7 (Music From The Netflix Film)’

Album of the Year