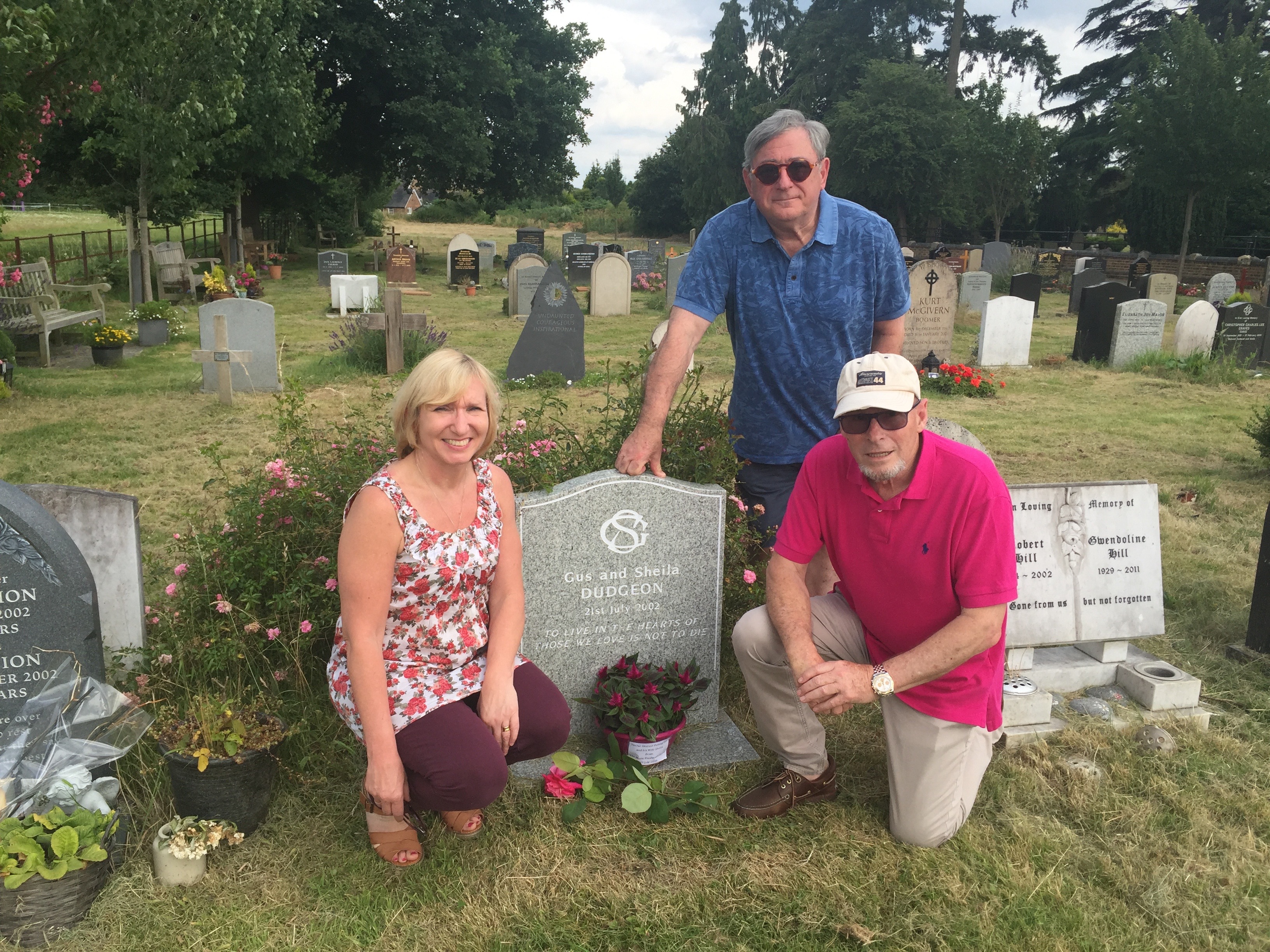 Gus Dudgeon commemoration 21st July 2016
The first time Gus’s grave has been commemorated since he died. Phil Wainman was the original father of the MPG and joined by Gus after a few months. We laid flowers and I made a speech about Gus. It was a lovely moment to remember what a fantastic character Gus was and he should be remembered for his contribution to the role of a Producer in modern recorded music.
Nicky Graham Hon Patron of the Music Producers Guild
Share
Share
Share