At the MPG Q-Time event this week, Tom Robinson asked Vick Bain, CEO of BASCA, for her opinion on Brexit and it’s effect on creatives based in the UK.


If you join as a (FREE) Basic Member, then return to this page, you will be able to listen to a recording of this section of the discussion.
Q-Time is a ticketed event which is available to anyone, but free for any Full Members of the MPG wishing to attend. Those Full Members that can’t attend for whatever reason can access the audio after the event and listen at their leisure.

This is just one of the benefits of being a Full Member of the MPG, who, in its newly restructured guise is campaigning for the benefit of all of us Producers, Mixers, Engineers and Programmers working in the modern music industry…

50+ people attended the most recent Q-Time event at a new venue owned by The Grand Order Of Water Rats.

The panel, as usual moderated by Tom Robinson, comprised:

The panellists and members of the audience discussed subjects ranging from the value of awards ceremonies, payments by Youtube/Google, the need for more music managers and the general health of the music industry.


Thanks to Sound Network for lending us the microphones and also to the staff of The Grand Order Of Water Rats for their great service. 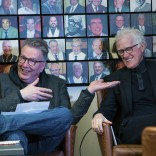 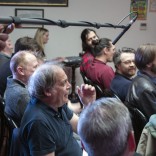 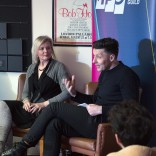 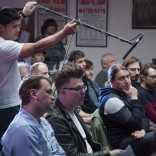 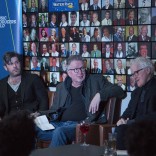 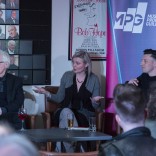 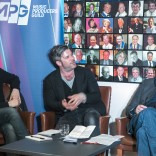 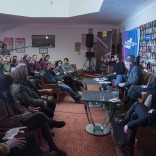 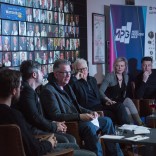 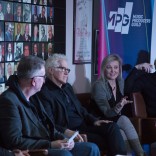 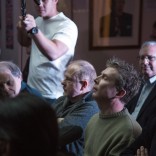 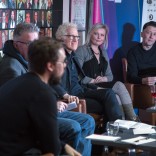 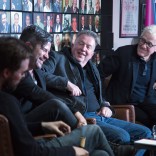 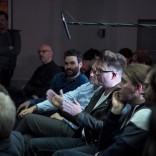 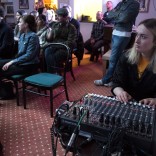 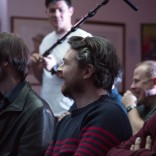 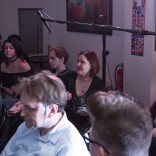 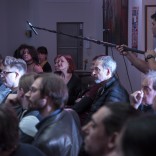 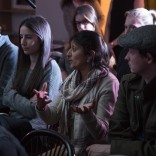 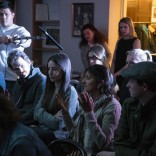 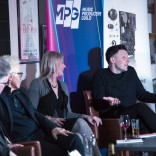 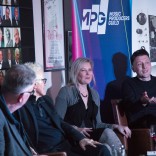 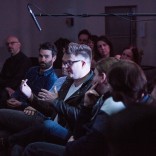 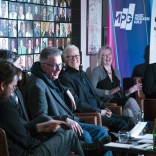 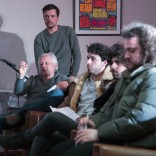 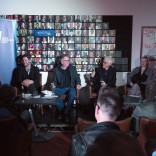